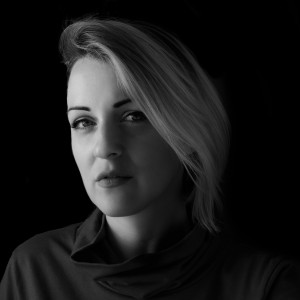 Susan began her paranormal adventures at the age of 15 in her hometown of Miami, Fl., and at the age of 18, her personal experiences with the supernatural led her down the path of investigating things that go bump in the night. It was her stint as an investigator-in-training, on the hit SyFy show "Ghost Hunters Academy" that launched her television ghost hunting career.

After winning season 1 (with fellow trainee Karl Pfeiffer), she graduated to Case Manager on the hit SyFy show "Ghost Hunters International" - for 3 seasons. After the show, Susan continued her research with a variety of paranormal groups around the country. Now, a founding member of The Dark Zone, Susan will be able to pursue a long list of paranormal interests.