You must create an endavo account while purchasing tickets

The Dark Zone goes live in:

It was called, "the crime of the century" and after 128 years, the mystery still endures. Andrew Borden and Abby Borden were both gruesomely hacked to death with what is believed to be a hand-held hatchet. But the murder weapon was not definitively identified and the identity of the killer remains an open question. The prime suspect, the youngest daughter Lizzie Borden, was acquitted of all charges. To this day, scholars and true crime fans debate whodunit, leaving this double murder the second most famous cold case in the world, only behind Jack the Ripper.

Like the crime itself, the house where it took place is equally famous - for the murders...and the ghosts. Paranormal researchers have been investigating the Lizzie Borden House for decades accumulating an enormous cache of paranormal evidence. And since the house became a bed and breakfast, people check in from all over the world to have their own supernatural experiences. Cold spots, footsteps, doors that open and close on their own, disembodied voices and full bodied apparitions of the Borden family have all been reported.

Join us as The Dark Zone streams live and around the clock for 4 days beginning August 28. Just like with the Conjuring House, you'll have unparalleled access to the entire haunted location. We'll review the murders, the trial and discuss possible alternate theories with true crime experts and historians. Then, our paranormal guests will dive deep into the haunting sharing their stories, theories and evidence while teeing up interactive experiments and nightly ghost hunts. Will Lizzie herself make an appearance? Step into The Dark Zone to find out. 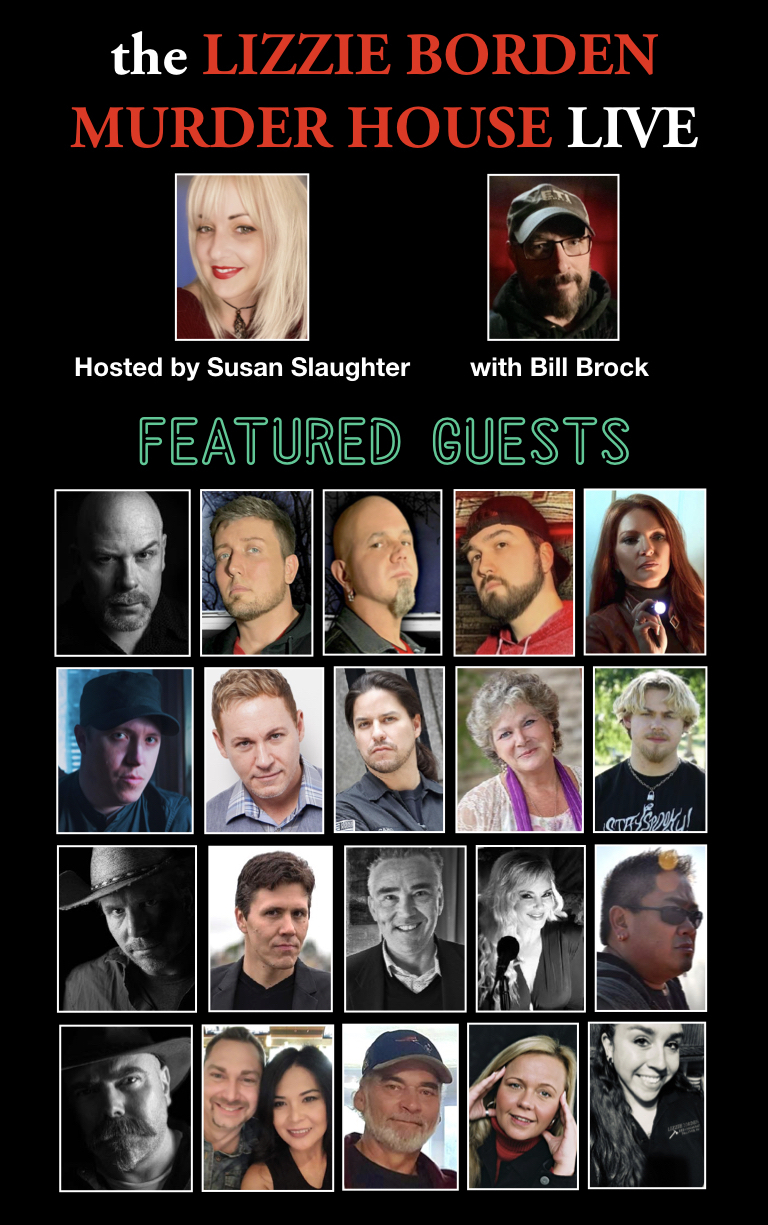